Crowd navigation has becoming an increasingly prominent problem in robotics. The main challenge comes from the lack of understanding of pedestrians’ behaviors. Encouraged by the great achievement in trajectory prediction, the twin field of crowd navigation, this work focus on integrating trajectory prediction with path planning and proposed a crowd navigation algorithm named RHC-T (Receding Horizon Control with Trajjectron++). It consists of two independent modules: one for trajectory prediction and another for receding horizon control. Benefiting from the trajectory prediction module, RHC-T builds up an explicit understanding of pedestrians’behaviors in the form of predicted trajectories. Base on the formulation of receding horizon control, the proposed algorithm can deal with the time-varying obstacle constraints from pedestrians, naturally. Furthermore, extensive experiments are performed on two pedestrian trajectory datasets, ETH and UCY, to evaluate the proposed algorithm in a more realistic way than previous works. Experimental results show that RHC-T reduces the intervention to pedestrians significantly and navigates the robot in time-efficient paths. Compared with three baseline algorithms, RHC-T achieves better performance with an improvement in the intervention rate and navigation time of at least 8.00% and 3.88%, respectively. 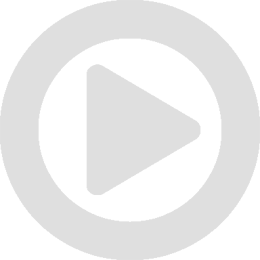